Boost for the circular economy on World Refill Day, as 93% of UK shoppers say they would like to see more refill and reuse options made available
Lauren Foye
Head of Reports, Zero Carbon Academy
Follow
Like Liked by Oscar Pusey
0

Taking place on June 16th 2022, this year, World Refill Day is a global campaign aiming to accelerate the switch away from single-use plastics, introducing ideas for reusable products and environmentally friendly solutions, ultimately reducing our waste. This year’s event was marked by the delivery of new research from environmental organisation City to Sea, which shared the interesting finding on the willingness of UK consumers to utilise refill options. The study found that 93% of shoppers would like to see more refill and reuse options available.

Since City to Sea started, it has logged more than 270,000 refill stations worldwide to connect people with local producers that accept reusable containers, and the organisation hopes to make reusing and refilling "the new normal". Jo Morley, City to Sea's head of campaigns and project lead for Refill, told the BBC: "Our addiction to single-use plastic is out of control, and it's having a catastrophic impact on our planet. This World Refill Day, we're calling on governments, brands and big businesses to put words into action and prioritise reduction and reuse over recycling which we know isn't working."[i]

Partnering with the environmental compliance scheme Ecosurety, City to Sea has also announced that it will run a new scheme in its home city. The city-wide reusable and ‘returnable’ cup scheme dubbed the ‘Bristol Refill Cup Scheme’ hopes to address the increasing consumption and associated waste with single-use coffee cups. City to Sea says the scheme will enable retailers across the city to order and stock reusable cups on a low-cost subscription basis.[ii] Customers of retailers signed up to the scheme will have the choice of a non-reusable or a reusable cup. Should consumers choose a re-usable cup, they can use the Refill app to manage their cup and find when and where to return it. Retailers will scan a QR code on the cup to transfer the ownership to the customer and allow ownership to be transferred back to the vendor once the consumer returns it. The cup can then be washed and reused. CEO of Ecosurety, Will Ghali, said: “This initiative is a fantastic opportunity to accelerate a shift in consumer behaviour by making it easy for people to use refillable cups when they are on the go. Alongside the introduction of mandatory takeback of disposable cups by 2024, we believe that reusable cup schemes have an important role to play in reducing disposable packaging waste at point of sale and helping people to reduce their carbon footprint and the amount of packaging they use.”[iii]

However, the study by City to Sea also unearthed some less positive findings and highlighted that monetary constraints could see consumers switch away from environmentally friendly shopping habits. The study revealed that half of UK shoppers are doing less to reduce their single-use plastic use than six months ago, with most believing that options with less or no packaging are not affordable. Further, 65% of UK consumers have changed how they make purchasing decisions over the last six months because of the increase in household bills. Additionally, 34% make it clear that being able to use refill/reusable options would depend on their cost.

Natalie Fee, founder of City to Sea, said: “Customers are rightly upset at having to choose between cost to their wallets and cost to the planet. We know that the public still care about plastic pollution and want to do more but retailers and brands just aren’t making it accessible or affordable for us. We need big brands, businesses & retailers to take action to prevent plastic pollution by reducing their use of single-use packaging and investing in reuse and refill systems. And we need governments around the world to hold them to account”[iv]. 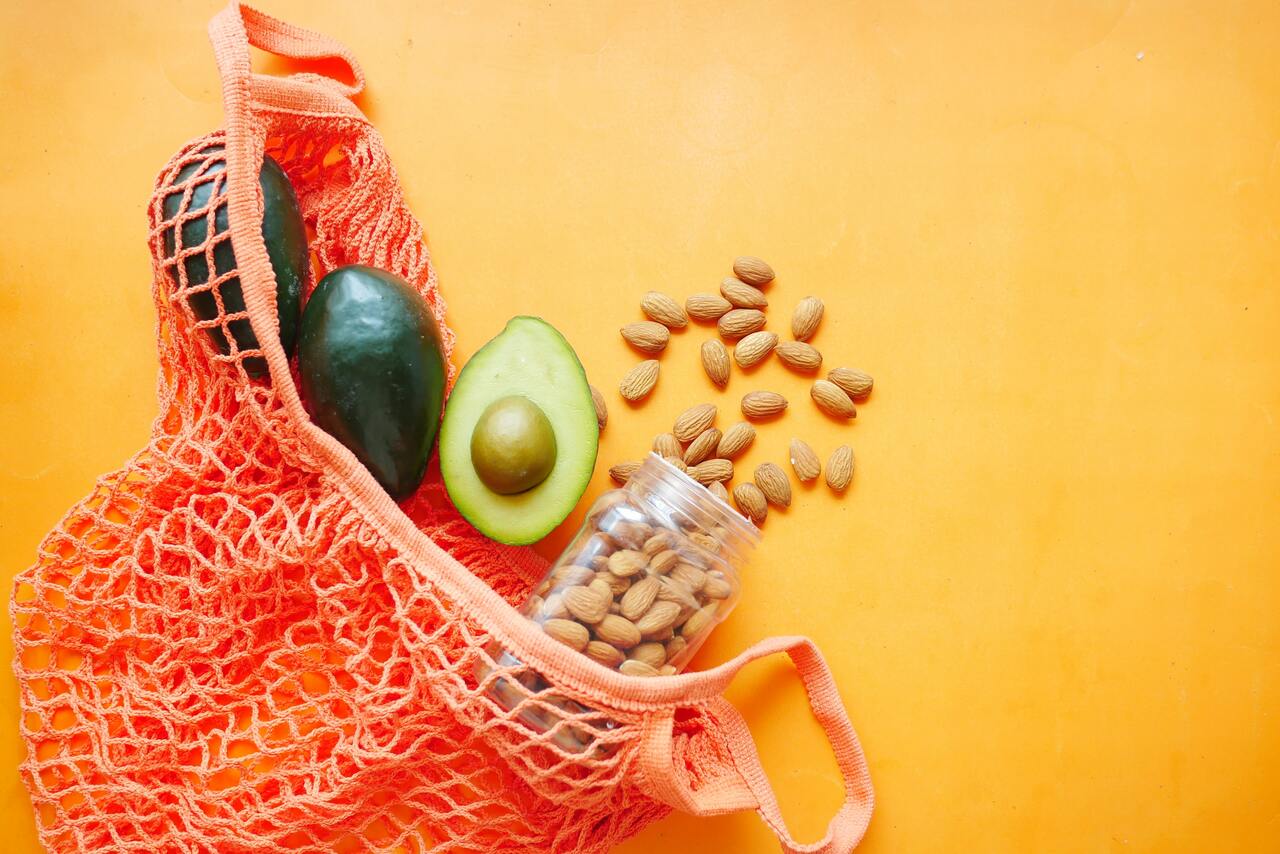 Boost for the circular economy on World Refill Day, as 93% of UK shoppers say they would like to see more refill and reuse options made available