The UN-backed Race to Zero campaign, which aims to accelerate and deliver climate action, has announced enhanced minimum standards for those taking part in the scheme
Lauren Foye
Head of Reports, Zero Carbon Academy
Follow
Like Liked by Oscar Pusey
0

According to the UNFCC (United Nations Framework Convention on Climate Change), the Race to Net Zero brings together a coalition of leading net zero initiatives, representing 1,049 cities, 67 regions, 5,235 businesses, 441 of the biggest investors, and 1,039 Higher Education Institutions. They state that these ‘real economy’ actors join 120 countries in the largest ever alliance committed to achieving net zero carbon emissions by 2050 at the latest, and collectively these actors now cover nearly 25% of global CO2 emissions and over 50% of GDP.[i] The main objective of the Race to Net Zero at its launch was to build momentum around the shift to a decarbonised economy ahead of COP26 in November 2021. At its inception, the Race to Zero campaign required applicants to meet a minimum set of common criteria. These were split between:

Starting Line: criteria define procedural steps for all actors in the Race to Zero

Leadership Practices: define substantive areas where networks and initiatives must at least reach the current frontier of best practice and indicate how leaders can push beyond it.

In terms of the starting line, this was broken into meta-criteria dubbed “the four Ps”:

Leadership practices then looked at the scope of targets, with this needing to cover all greenhouse gas emissions, sinks and credits where the applicant must specify what sinks or credits are used and how these are used, and lastly, empowerment and equity which seeks to enable all actors to contribute to the global transition to net zero through engagement, information sharing, access to finance, and capacity building.

Announced on the 15th June, The UN scheme has now introduced updated criteria, following a consultation between more than 200 independent experts. The new rules will see all members now required to phase down and ultimately phase out all unabated fossil fuel usage and to do so in a way that ensures a so-called 'Just Transition', where the social impacts of the low-energy transition are mitigated.

Reuters quoted the following statement from the campaign: "In practice, this means corporations and investors must restrict the development, financing, and facilitation of new fossil fuel assets, which includes no new coal projects. The exact pathways and timelines naturally differ across regions and sectors."[ii]

The new measures will also mean that members will be required to align their lobbying and advocacy activities with net-zero by "proactively supporting" climate policies at the sub-national and national level "consistent with the Race to Zero criteria". The updated rules would apply to any new joiners from 15th June 2022, whilst existing members will have a year to comply. The hope is that the changes will also aid in preventing so-called ‘greenwashing’: "They will clearly show those actors who are truly moving ahead versus those who are trying to find loopholes."[iii]

[i] Race To Zero Campaign | UNFCCC 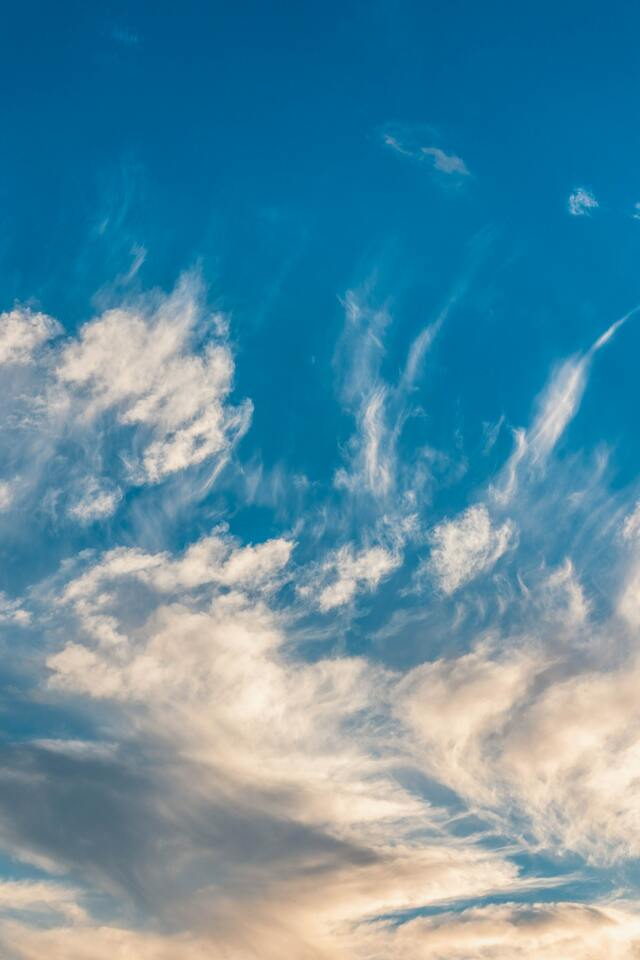 The UN-backed Race to Zero campaign, which aims to accelerate and deliver climate action, has announced enhanced minimum standards for those taking part in the scheme