The UK government has announced a new information campaign to educate the public on energy efficiency tips and measures, as well as confirming details on the next phase of the ECO scheme, ECO+, as the country targets cutting energy use by 15% before 2030
Lauren Foye
Head of Reports, Zero Carbon Academy
Follow
Like Be the first to like this
0

The UK government has announced that it will launch an information campaign to help tackle energy inefficiency. The move comes after months of speculation as to whether advice would be given to the public, with environmental and consumer groups keen for information campaigns to be launched in the wake of rising energy costs and threats to energy security. The measures are also welcomed as a means to reduce fossil fuel consumption as the country seeks to move towards greater reliance on renewable energy instead.

As we previously reported, research by CEBR on behalf of pump manufacturer Grundfos has found that despite the pressing concern of energy costs and worry around energy security this winter, consumers and businesses alike are failing to adopt energy-efficient measures due to perceived upfront costs and a lack of information on their positive impacts. When putting a figure on this, it is believed that UK homes and businesses could be losing as much as £3.1 billion per annum in potential energy cost savings.

However, The Department for Business, Energy and Industrial Strategy (BEIS) has confirmed that a new £18 million campaign will offer information and advice to UK consumers on reducing their energy. Suggestions provided will reportedly include “draught-proofing windows and doors; adjusting the temperature on radiators in empty rooms and reducing boiler flow temperatures to 60C. Boiler flow temperatures indicate how hot water becomes before it is sent to radiators. This latter change, BEIS claims, could save the average home £160 per year.”[i]

Whilst the measures are to be targeted towards consumers, there are energy-saving tips which will be useful to businesses. We recently reported how British SMEs are keen to take sustainability action, where a recent survey of 2,000 UK businesses by Sage and the ICC (International Chamber of Commerce found that over half (53%) said that environmental sustainability is either “a priority in” or “central to” their strategy and operations[ii]. The most common actions included reducing waste material and improving energy efficiency. Yet, 90% of the businesses surveyed said they face barriers to taking climate action, and the study argues that companies are in need of government assistance to address their environmental challenges.

In a further development aimed at addressing energy-inefficient homes, the government has outlined the next phase of its Energy Company Obligation (ECO) scheme. The next stage, ECO+, a £1 billion extension, will be targeted towards middle-income households, whereas the initial stage of ECO had been primarily focused on fuel-poor homes. The scheme hopes to provide thousands of households with access to grants which will help them fund insulation and other energy efficiency improvements. Around 80% of the funding will be made available to households in some of the least energy-efficient homes in the country- those with an EPC rating of D or below and within lower council tax bands.

"Today, we launch the first of many measures to ensure the British public are never put in this position again as we work towards an energy independent future," Grant Shapps,  said. "A new ECO scheme will enable thousands more to insulate their homes, protecting the pounds in their pockets, and creating jobs across the country."[iii]

The BBC notes that the UK has some of the oldest and least energy-efficient housing in Europe, with research carried out by the corporation estimating that 12 million UK homes were rated D or below on their Energy Performance Certificates in 2020[iv].

Edie.net notes that the UK Government aims for all homes to reach EPC grade ‘C’ or higher by 2035. Yet, at present, less than half of homes (46%) meet this grade of energy performance. The Climate Change Committee, among other groups, has recommended that the “Government brings forward a new national home retrofit scheme in the near-term to get the nation on track to meet the 2035 goal”[vi].

However, Greenpeace UK energy campaigner Georgia Whitaker told the BBC that almost seven million UK homes were suffering from fuel poverty and that 19 million homes in England and Wales were classed as badly insulated. She said: "This is a drop in the ocean compared to what people actually need to stay warm and well this winter and in the winters to come"[vii]. 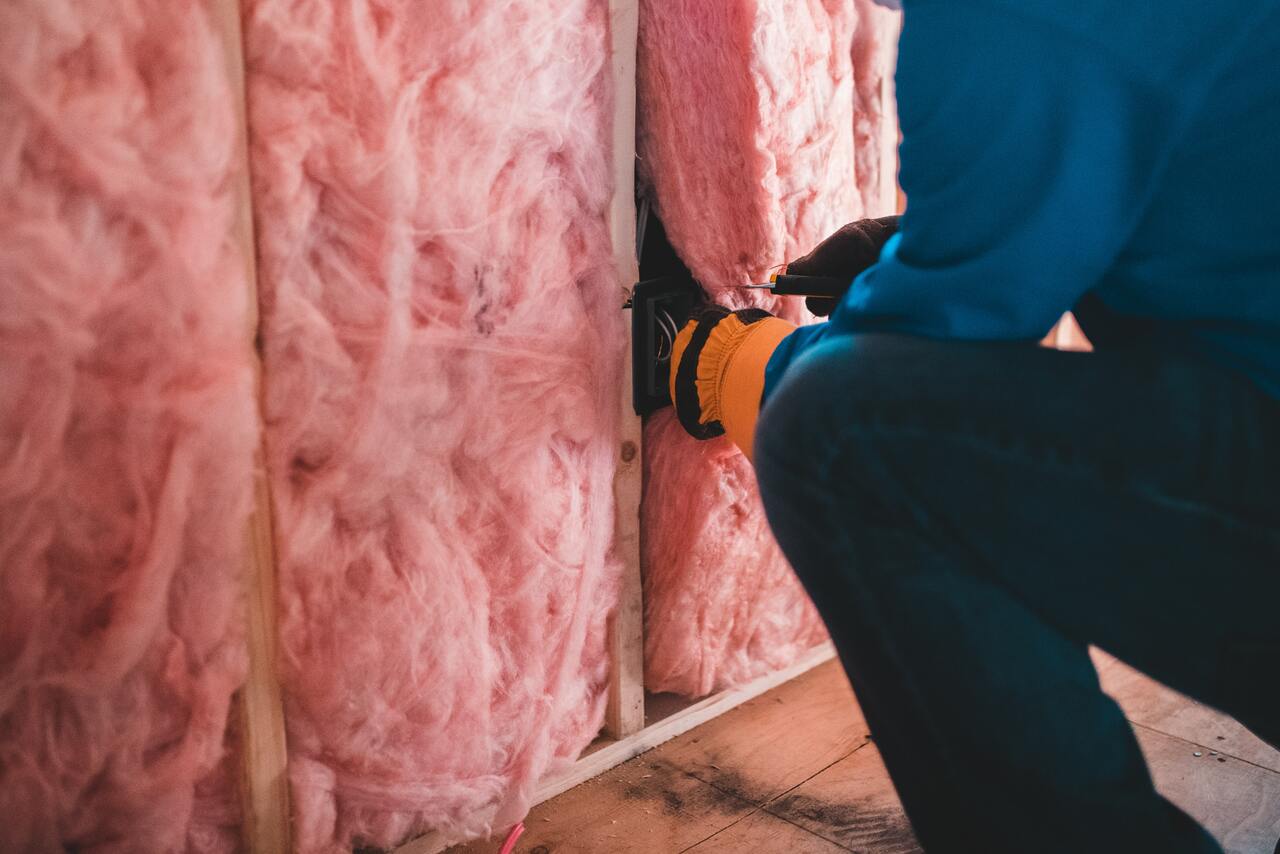 The UK government has announced a new information campaign to educate the public on energy efficiency tips and measures, as well as confirming details on the next phase of the ECO scheme, ECO+, as the country targets cutting energy use by 15% before 2030