Recent independent study for Microsoft has shown that the right for consumers to repair their devices offers promising results in the fight to protect the environment
Lauren Foye
Head of Reports, Zero Carbon Academy
Follow
Like Liked by Sarah Harris
0

Device repair: a potentially costly process for both consumers & the environment

As we discussed in a previous blog entry, there is an unfortunate side effect of increasing demand for high-spec mobile and technological devices in that these are less accessible, more complex, and more difficult to repair. This has been exacerbated by the use of proprietary parts that third parties cannot recreate; thus, consumers must go to the device vendor themselves for parts. In-built obsolescence, seen in some electronic devices, is another issue, whereby parts are almost guaranteed to fail after a set period. Often this happens outside of warranty, meaning consumers must pay for an expensive repair or buy a new device. This has, in part, been blamed for today’s ‘throw-away culture’ where consumers discard an older product in favour of a new purchase. According to GWI, 31% of consumers throw away old electronics with their household waste or mix them with other recyclables like metal and plastic.[i]

Concerningly, it’s reported that: “In just five years, the volume of discarded smartphones, laptops, printers and other electronic devices has jumped 21% worldwide. This e-waste reached a record 53.6 million metric tonnes in 2019, an average of 7.3 kilograms per person, and has become the fastest-growing domestic waste stream, according to the United Nation’s Global E-waste Monitor 2020 report.”[ii] In the UK, a recent survey by the Royal Society of Chemistry (May 2022) asked participants about their purchasing and recycling habits, uncovering the following startling statistics:

Governments have not been idle. We have seen some legislation changes and rules come into place in an attempt to combat this; the US Federal Trade Commission (FTC) voted unanimously in July 2021 to enforce laws around the right to repair, with this later followed by US Copyright Office (USCO) proposals made in October 2021 which included the right to get into any consumer software-enabled device (mobile phone, laptop, etc.) for the purposes of diagnostics, repair, and maintenance.[iv] The EU is also seeking laws on the right to repair, with proposals requiring manufacturers to design products that could last longer and be repaired instead of needing replacement with a new product. In response to this, and as part of a wider policy of responsible business, leading electronics brands are looking for ways to combat the problem of e-waste.

Microsoft is one of the brands that has been most active in the arena. Working with ‘As You Sow’, a non-profit investor group, the company released the study “Summary of Sustainability Benefits of Microsoft Device Repair”, which evaluated the benefits of the company improving the repairability of its devices. The findings proved significant in how the corporation can reduce waste and cut greenhouse gas emissions. In fact, the research found that all forms of repair studied offered advantages over device replacement.

Key findings from the study:

To fulfil the remainder of its commitments to As You Sow, Microsoft has said that it will use the report’s findings to expand the availability of certain parts and repair documentation beyond Microsoft’s Authorized Service Provider (ASP) network. The company also notes that it has recently begun initiating new mechanisms that enable and facilitate local repair options for consumers.

As You Sow note that:

“Electronics are the fastest growing waste stream in the world, and nearly 70% of the emissions associated with personal computing devices arise during production. Extending device lifespan through repair will help mitigate the impacts of upstream mining and refining activities, and reduce toxins and emissions associated with downstream landfill pollution.” -As You Sow

Subsequently, they identify the following key next steps for Microsoft:

Microsoft will be eager to implement the findings from this latest research and endeavour to keep consumers happy, as we see tech rival Apple already offering consumers ‘Self Service Repair’. Apple, which has been criticised in the past for making 3rd party repairs difficult, e.g. with parts (such as batteries or memory cards) being glued in place or through the use of unique screws which require specialised screwdrivers to remove, is taking steps to enable experienced tech owners to repair their own devices.

As of April 27th, Apple has begun providing repair manuals and genuine Apple parts and tools through the Apple Self Service Repair Store. Initially only available in the US, the scheme is set to expand to additional countries, starting with Europe, later this year. According to Apple, its new online store “offers more than 200 individual parts and tools, enabling customers who are experienced with the complexities of repairing electronic devices to complete repairs on the iPhone 12 and iPhone 13 line-ups and iPhone SE (3rd generation), such as the display, battery, and camera. Later this year, the program will also include manuals, parts, and tools to perform repairs on Mac computers with Apple silicon.”[vii]

With these changes filtering through from device manufacturers, it looks as if we are seeing a positive change for both consumers and the planet. Big tech appears to be taking stock of customer and shareholder concerns around eWaste and GHG emissions, partly driven by today’s ‘throw-away culture’ associated with electronic devices.

[i] Sustainability in 2022 Statistics: The e-waste Problem (gwi.com)

[ii] There’s something easy we can all do to protect the earth (smh.com.au)

[iv] We Just Got the Right to Repair—in Theory (gizmodo.com) 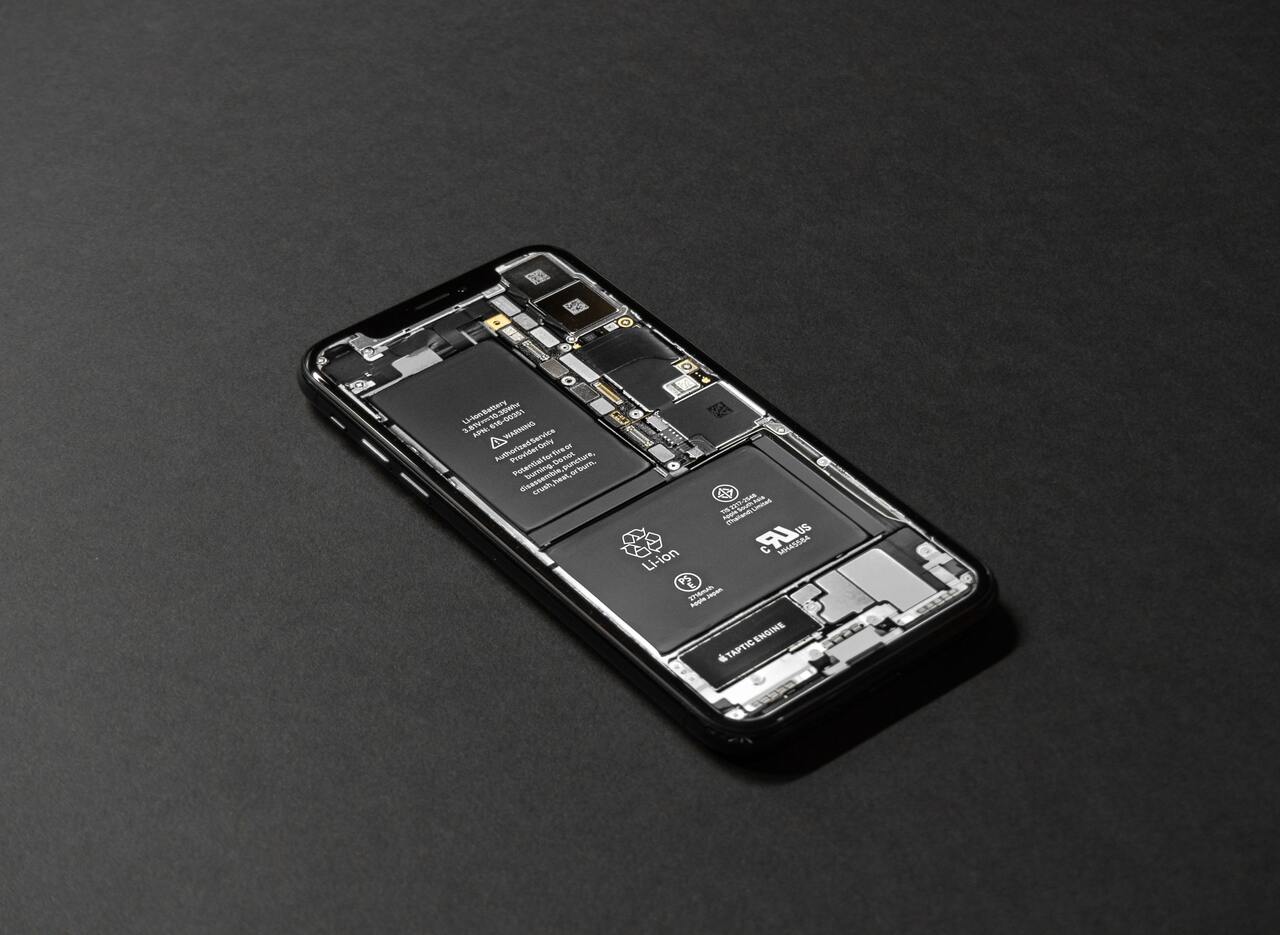 Repair Your Own Device' Drive in Leading Tech Companies, Set to Reduce Waste and Climate Emissions