As investment gathers pace, growing 50% over the 5 past years, green bonds see recordbreaking sums issued, including a $14 billion issuance by the EU in October 2021
Lauren Foye
Head of Reports, Zero Carbon Academy
Follow
Like Be the first to like this
0

What are ‘green bonds’?

The term ‘green bond’ refers to a product which is not dissimilar to traditional bonds. They work in much the same way, except for one key difference: the money raised from investors in green bonds is used exclusively to finance projects that have a positive environmental impact- such as renewable energy and green buildings. The concept of green bonds has been with us since the start of the century; in 2007 we witnessed the issuance of the world’s first green bond by the European Investment Bank (the EU’s lending arm). Since then, many governments and businesses have entered the market to finance green projects.

Whilst investment in these bonds got off to a relatively slow start, the past few years have seen a gathering in pace, with growth rates surpassing 50% over the past 5 years. Notably we are now seeing substantial sums issued, such as the issuance of bonds by the EU in October 2021 when around $14 billion worth of green bonds was announced– the largest deal ever. The money raised will support projects including a research platform for energy transition in Belgium and wind power plants in Lithuania.

“The green debt market has gradually snowballed from a relatively slow start following its inception to an impressive growth rate of over 50% in the last five years. At the end of 2015, cumulative green debt reached a total volume of USD104bn. Less than two years later global green issuance passed the annual USD100bn mark for the first time in November 2017 during COP23. By December 2020, the market surpassed the cumulative USD1tn milestone and just over 12 months later we are beyond USD1.5trillion in labelled green issuance."[i]

Whilst Climate Bonds Initiative believe that 2022 will see the green bonds market surpass $1 trillion annually, they believe the market will need to grow rapidly in the next few years to realise global climate goals. CEO Sean Kidney noted in a press release that “Capital allocation towards clean energy, resilient infrastructure, green transport, buildings and sustainable agriculture needs to accelerate into the multiple trillions, every year, rippling through both developed and emerging economies. The climate capital gap remains. $5trillion in annual green investment by 2025 is a real economy investment benchmark to judge progress in greening the financial system.”[ii] 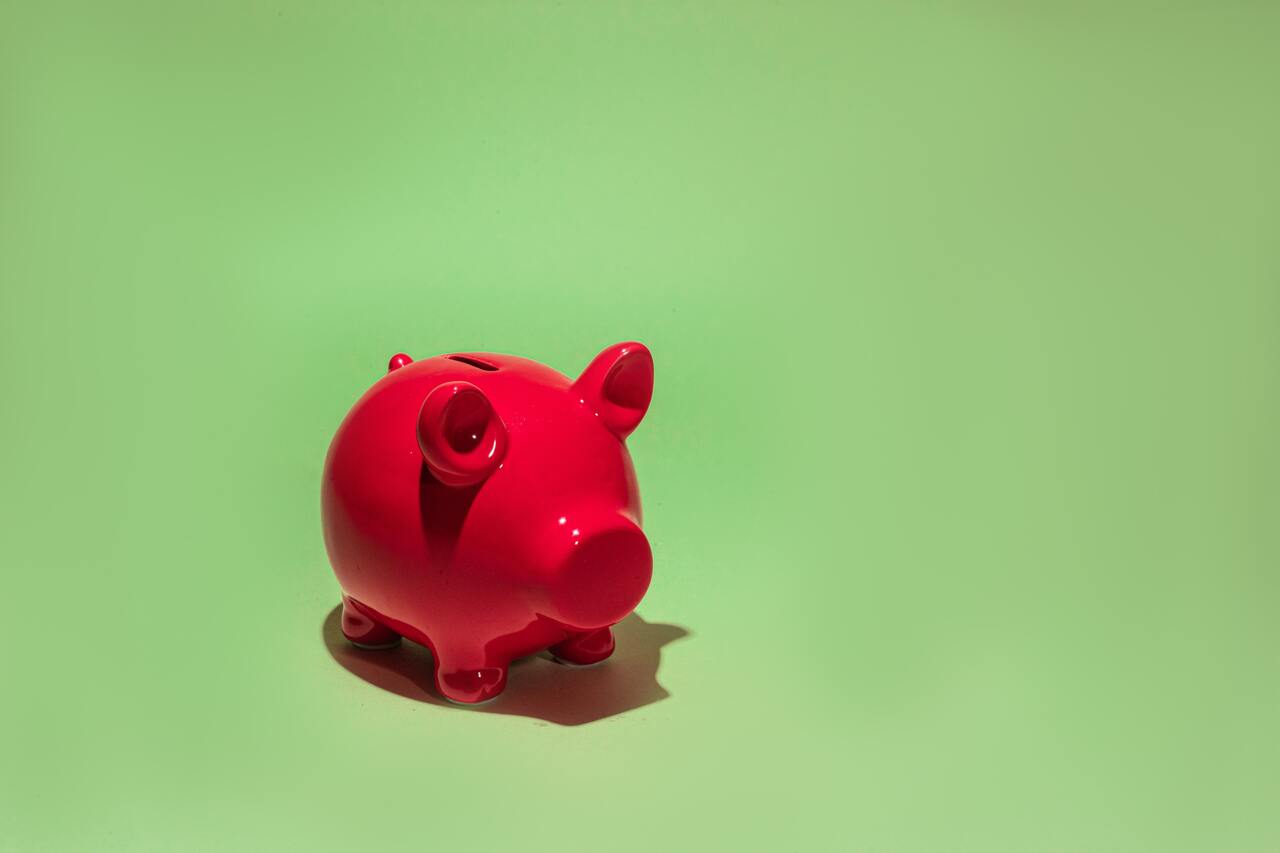 As investment gathers pace, growing 50% over the 5 past years, green bonds see recordbreaking sums issued, including a $14 billion issuance by the EU in October 2021