The recent G7 summit in Germany saw leaders announce support for nations hoping to take more ambitious climate action. Yet there was also out-cry by environmental groups, as G7 members were accused of ‘backsliding’ over commitments to reduce fossil fuel use
Lauren Foye
Head of Reports, Zero Carbon Academy
Follow
Like Liked by Oliver Gadsby and 1 other
0

Security concerns top the agenda, but climate discussions also on the table

The most recent meeting of the G7 in Germany has seen several announcements made, and whilst security has been prominent on the agenda, given the ongoing war in Ukraine, climate-related matters have also been at the fore. The summit, hosted by German Chancellor Olaf Scholz, set out new ideas for a so-called ‘climate club’ for those nations who wish to take more ambitious action toward tackling climate change. Those countries who join the club will be expected to agree to tougher measures that will aim to reduce greenhouse gas emissions, ultimately the goal being to meet the Paris Agreement of preventing global temperatures from rising more than 1.5 degrees Celsius compared to pre-industrial times. The countries that do join will aim to collaborate and utilise measures and standards which are complimentary to avoid members imposing climate-related tariffs on each other’s imports. Speaking at the end of the three-day summit, Scholz said the aim was to “ensure that protecting the climate is a competitive advantage, not a disadvantage.”[i] The German Chancellor added that full details of the planned climate club would be finalised later this year.

“We invite partners, including major emitters, G20 members and other developing and emerging economies, to intensify discussions and consultations with us on this matter,” the G7 said in a statement[ii].

However, whilst the climate club concept drew praise, concerns have been voiced on the perceived ‘backsliding’ around fossil fuel usage. With the recent war in Ukraine, the energy supplies to other nations reliant on Russian supplies have been greatly impacted. As we reported in March, the Oil & Gas Journal stated that Russia holds the world’s largest natural gas reserves at 1,688 trillion cubic feet[iii]. Bloomberg also noted at the time that Russia pumped enough gas into Europe every day to cover a third of the continent’s consumption. The result has been a push for nations to switch more promptly toward renewables and make a concerted effort to phase out fossil fuels more quickly.

However, Germany and Italy, which are both facing gas shortages due to the war in Ukraine, took the opportunity at the G7 summit to argue for support for natural gas. Mario Draghi, Italy’s Prime Minister, said: “In the present situation, we will have short-term needs that will require large investment in gas infrastructure, in developing countries and elsewhere.” He added that this infrastructure could be converted to carry hydrogen later so that long-term climate goals can still be met[iv]. It is also not just gas that is being re-evaluated; a number of countries, including Germany, have already said they will restart mothballed coal power stations in an attempt to meet required supplies this winter. Yet, following pushback from the UK and France over the weekend, the final G7 text also included limitations on gas investments, which it said must be “consistent with a 1.5C warming limit and the goals of the Paris Agreement”.

The Financial Times quoted Alex Scott, programme leader at E3G, as saying the outcome of the summit was:

“between backsliding and just stalling altogether”, adding that “We are not seeing this G7 accelerate their climate commitments. This is a failure on [Chancellor Olaf] Scholz’s part: he did not live up to Merkel’s legacy.”[v]

Ultimately, the results of the G7 summit will only seek to raise the concerns of environmental groups ahead of the UN’s COP27 climate summit in November. As the FT note, all 196 countries that signed the Paris climate accord are supposed to come up with improved climate targets ahead of COP27, but almost none have done so.

In the final communique from the summit, the G7 said investment in liquefied natural gas was a “necessary response to the current crisis”. It added: “In these exceptional circumstances, publicly-supported investment in the gas sector can be appropriate as a temporary response.”[vi]

[i] G7 to create ‘climate club’ to boost action on crisis (msn.com) 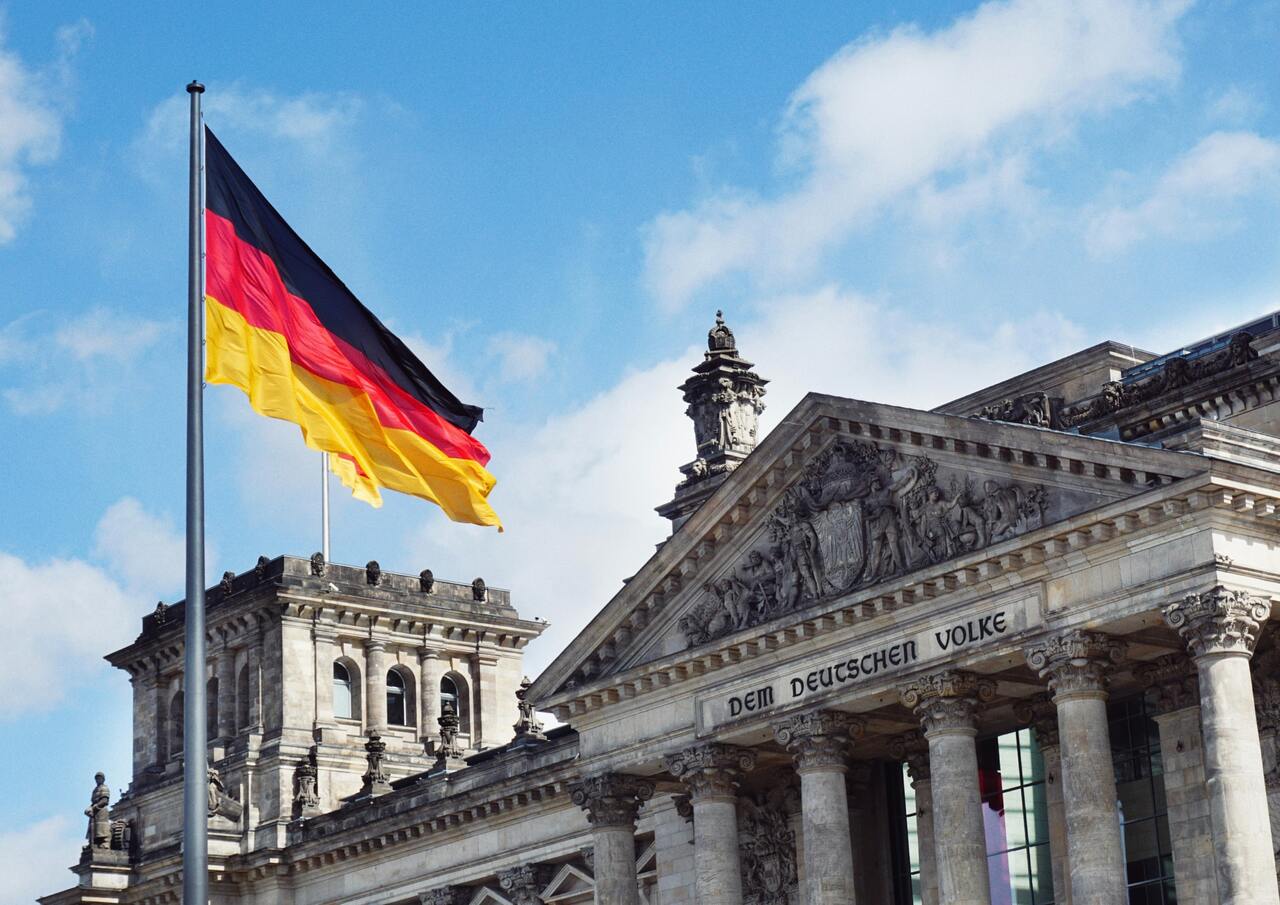