The UK’s largest industrial region, Humber, hopes to become the world’s first zero-carbon industrial cluster via a scheme costing over £1 billion, which will remove 8 million tonnes of CO2 annually by 2030
Oscar Pusey
Junior Analyst, Zero Carbon Academy
Follow
Like Be the first to like this
0

Carbon capture, utilisation, and storage (CCUS) is a group of technologies that is a large part of many strategies to help achieve a variety of global energy and climate goals (88 of 90 IPCC scenarios that avoid 1.5 degrees of warming require some form of negative emissions technology).[i] CCUS entails the extraction of CO2 from large point sources (power plants or industrial facilities that run on fossil fuels or biomass).  If the CO2 is not used on-site, it is compressed and transferred by pipeline, ship, rail, or truck to be used in a wide range of applications, or it is injected deep underground into geological formations (such as depleted oil and gas reservoirs or saline formations) for long-term storage. By 2050, the IPCC suggest that 10 billion tonnes of CO2 may need to be captured by negative emissions technologies annually as we approach 2050 to avoid what they term “catastrophic climate change”.[ii] In the UK, the Department for Business, Energy and Industrial Strategy (BEIS) has a target of 5 million tonnes per year by 2030.[iii]

The Humber is the most carbon-intensive industrial area of the UK, accounting for 37% of the UK’s emissions from the six largest industrial clusters.[iv] Decarbonising industry in the UK is vital yet sensitive; strategies must account for the £18 billion generated in the Humber each year and the 360,000 jobs supported there.[v]  With this in mind, the Zero Carbon Humber Partnership has submitted a £75 million bid funded from public and private sources to accelerate decarbonisation in the area.[vi] Not only does CCUS utilise similar skills to those found in workers in the industrial sector, but the connection to the UK’s largest industrial cluster also means that stakeholder engagement in senior management can support a seamless shift in the sector by using pre-established contacts.[vii]

In the Immingham Industrial cluster, construction of CCUS infrastructure is set to begin next year (2023); the project will cost over £1 billion, and by 2030, stakeholders hope that over 8 million tonnes of CO2 will be removed annually.[viii] It is projected that the process of CCUS will not negatively affect the livelihoods of those currently employed in the industrial cluster. Instead, an additional 2,500 construction roles and 200 permanent jobs are estimated to be generated.[ix]

At a recent Greenhouse Gas Removal Hub event in London, organisers polled attendees on their opinions on the credibility of CCUS targets in the UK; 57% said they were not confident that the UK would meet their 2030 goals.[x] Specifically commenting on the direct air capture techniques that the Humber net zero plan will utilise at refineries in the area, Professor Mark Taylor (deputy director of BEIS) pointed out that the process is very energy intensive, saying:

“We need to use energy to extract the CO2, the pure stream CO2 from the solid, so what we’re looking for an integration that can drive down the costs of DAC, and particularly drive down the cost of extracting the CO2 and the energy costs of extracting the CO2. Because at the moment, there’s no point in capturing CO2 from the air and then using natural gas to run a heat process to extract a pure CO2 stream.”[xi]

It is, therefore, necessary that the UK continues its efforts toward decarbonising the power generation sector to ensure the effectiveness of CCUS direct air capture in this form.

The process of CCUS also carries risks of leakage, and in 2011 CO2 was described as having major hazard potential in the context of CCUS.[xii] Despite this, CO2 has not been defined as a hazardous substance under pipeline safety regulations; this is troubling with the IEA suggesting that transport infrastructure for CCUS will have to be increased 100 times in 30 years to meet 2050 targets.[xiii]

Beyond the energy intensity issue, Wood McKenzie has highlighted that the current CCUS development is spread across only five countries.[xiv]

Whilst the approach of the leaders in the USA, Canada, UK, Russia, and the Netherlands should not be discredited, it is important to consider how to implement the strategy more widely, especially in nations where there are still a larger number of carbon-intensive powerplants that could well benefit from the adoption of CCUS. In Indonesia, for example, which still relies on fossil fuels for 66% of electricity generations, it has been calculated that CCUS is a more expensive technique than traditional offsetting, but that cost-benefit analysis generates a net positive result after 15 years.[xv] This is promising, but as economies worldwide attempt to recover from COVID-19 shocks, as well as the impacts of the war in Ukraine, it is possible that the short term may be prioritised over the long. 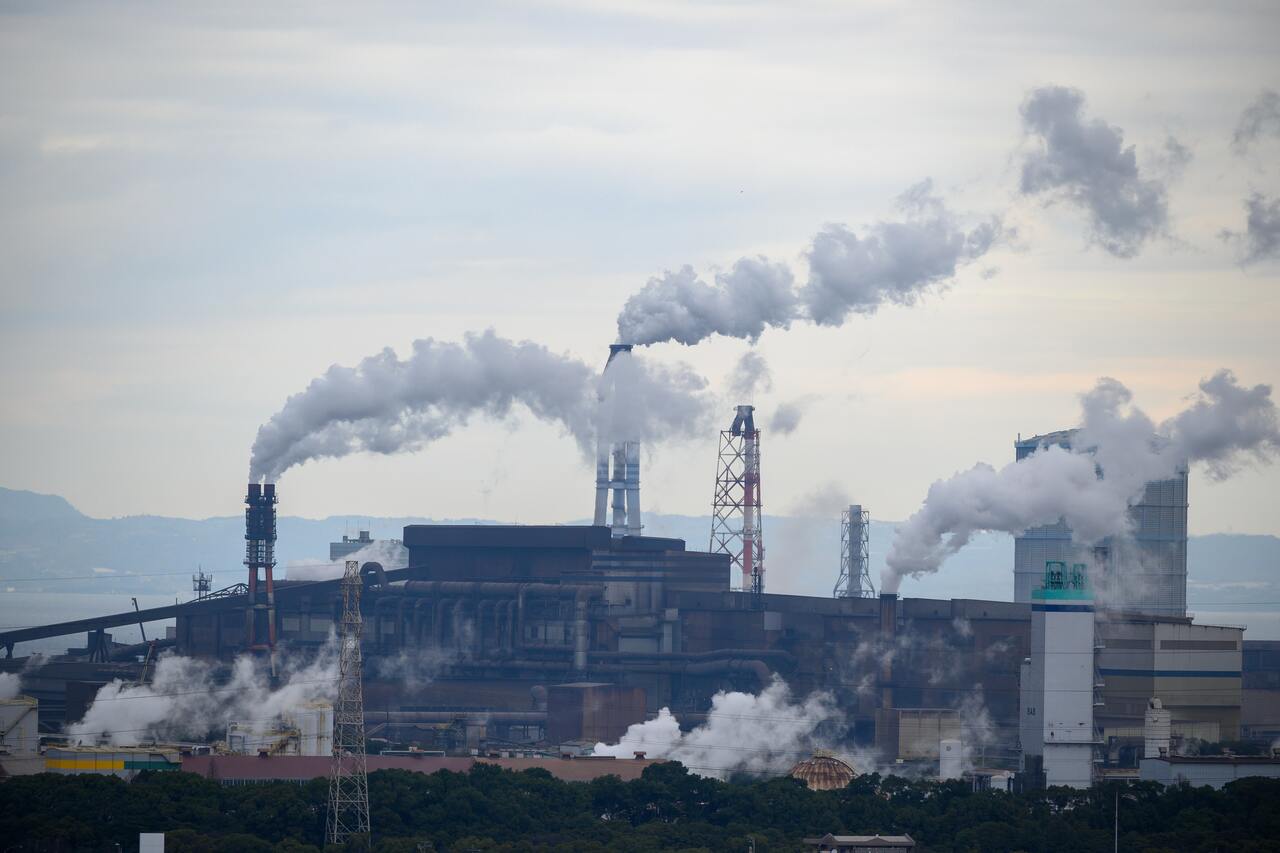