The EU has rejected plans for a price cap on Russian gas, instead opting for a windfall tax on oil and gas companies, alongside market reforms to decouple gas prices from wholesale energy costs
Lauren Foye
Head of Reports, Zero Carbon Academy
Follow
Like Liked by Oscar Pusey
0

After weeks of speculation, the European Commission has shelved plans to cap the price of Russian gas after opposition from countries including Hungary and Austria, who feared retaliatory cuts to Russian imports. According to the Guardian, other member states, such as Poland, argued that a price cap should apply to all gas imports, while a few countries wary of market intervention opposed any price cap.[i] The news comes as the EU reveals proposals to help address the global cost of living crisis, exacerbated by rocketing energy prices.

To help households and businesses pay their energy bills this winter, the EU has drawn up plans to place a windfall tax on some energy companies. The EU Commission hopes to raise €140 billion (£120.8 billion) by taxing the windfall earnings of oil and gas companies and will also seek to cap the profits of renewable and nuclear electricity producers. Those producing renewable energy have also seen revenues swell as wholesale prices- driven by rising gas costs, have ballooned. The wholesale price of natural gas, which soared to a record high in March after Russia invaded Ukraine, “now stands about 550% up on year-ago levels.”[ii]

The move follows plans by the UK government in May this year to impose a 25% windfall tax on the profits of oil and gas companies, worth an estimated £5 billion. Then Chancellor of the Exchequer, Rishi Sunak, said at the time: “The oil and gas sector is making extraordinary profits, not as the result of recent changes, risk-taking or innovation or efficiency, but as the result of surging global commodity prices,”[iii]. Whilst there have been calls to extend or increase the windfall tax, new Prime Minister Liz Truss has resisted calls to do so.

A ‘deep and comprehensive’ reform needed

The issue of gas prices dictating wholesale costs has not gone unnoticed by the European Commission, and President Ursula von der Leyen has said that the bloc would conduct a “deep and comprehensive reform” to decouple the cost of gas from the price of electricity:

“These companies are making revenues they never accounted for, they never even dreamt of; it is wrong to receive extraordinary record profits benefiting from war and on the back of consumers,”[iv]

According to a statement released by the EU Commission, a cap of €180 (£155.34) per megawatt hour could be placed on the electricity produced by renewable energy firms. For comparison, Europe’s benchmark wholesale gas price is currently €212 (£182.96) per megawatt hour. Further measures in the EU’s package to help households in the region include a “crisis contribution” from oil, gas, and coal producers, alongside mandatory targets for countries to cut electricity consumption during peak hours as the EU attempts to stave off energy shortages.

Shortly after the announcement, France also revealed it would cap an expected increase in natural gas and electricity prices at 15% early next year, extending price controls introduced after Russia's invasion of Ukraine. “The caps will apply to domestic consumers and small companies, and so-called ‘energy cheques’ from €100 to 200 euros will also be given to some 12 million lower-income households to help with winter heating bills.”[v]

Rising energy costs are already impacting industrial sectors across the Eurozone, with the Financial Times reporting that industrial groups in the region suffered their biggest monthly fall in production for more than two years in July.

Driven by surging energy prices and supply chain bottlenecks, the region is seeing its growth prospects hampered as recession looms. In fact, factory output in the 19 countries that share the euro dropped 2.3% in July from the previous month, the largest fall since the start of the pandemic in April 2020. Further, it was a larger decline than the 1% decrease expected by economists, who themselves expect the higher cost of energy to continue to hit manufacturing and consumer spending in the coming months.

“Further contractions in industry are on the horizon,” adding that companies would be “forced to cut back production even if hard rationing is to be avoided.”

Many economists, including Fennessy, believe the region’s economy will contract in the third quarter and not grow again until the opening months of 2023[vi]. The biggest drop for the eurozone was in the production of capital goods, such as buildings, machinery and vehicles. But the production of durable consumer goods, such as laptops and jewellery, and intermediate goods, including steel and wheat, also fell.  The decline would have been bigger without increases in the production of energy and non-durable consumer goods, such as clothes and food. Jessica Hinds, an economist at Capital Economics, told the Financial Times: “Energy-intensive industries, in particular, are struggling more than most, with output almost 4% lower than at the start of the year,”. Some of Europe’s biggest energy users, from steel to chemical companies, are cutting back on production, and business leaders are warning that soaring prices risk eroding the region’s competitiveness.

The concerns follow similar sentiment in the UK, where manufacturers association Make UKs recent survey of its members found almost half (42%) of respondents saying their electricity bills had doubled in the last 12 months, and that just under sixty per cent said increased energy costs are now business threatening. 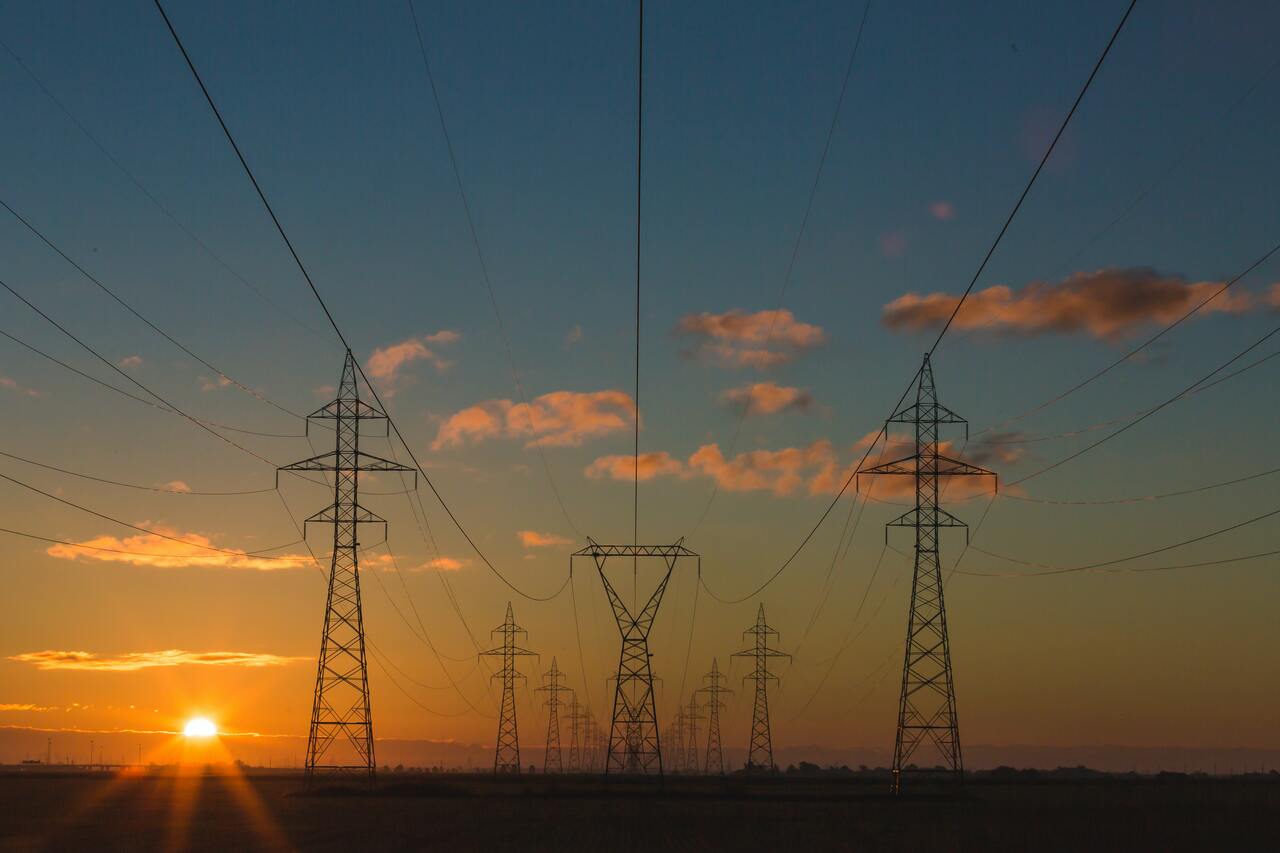 The EU has rejected plans for a price cap on Russian gas, instead opting for a windfall tax on oil and gas companies, alongside market reforms to decouple gas prices from wholesale energy costs