With governments desperate to combat recent energy price hikes, alternative fuel sources are seeing greater exploration. Subsequently, hydrogen fuel is increasingly gaining interest and investment as a potential substitute for natural gas
Lauren Foye
Head of Reports, Zero Carbon Academy
Follow
Like Be the first to like this
0

With the substantial rise in the price of gas over the past year, it is no surprise that alternative fuel sources have seen growing interest. One such fuel is Hydrogen, touted by some as an alternative to LNG (Liquid Natural Gas), whereby it can be used in heating, electricity generation, and transport.

Touted as a renewable and clean fuel source, most hydrogen produced at present is, in fact, ‘grey hydrogen’ produced from fossil gas. An alternative to this process is so-called ‘blue hydrogen’, which uses carbon capture to reduce emissions, but this method reportedly fails to capture between 5% and 15% of the CO2. The most promising method is ‘green hydrogen’, which is produced by splitting water using electricity from renewables with minimal emissions.

How hydrogen is extracted

In this blog, we summarise some of the key recent developments as Hydrogen fuel rises up the agenda of governments and businesses across the world.

Increased interest in hydrogen is a global phenomenon, with many regions exploring its extraction and use. The EU, in particular, has touted its use, including hydrogen within its REPowerEU plan produced in the wake of Russia’s invasion of Ukraine. The proposals launched in May 2022 target the diversification of the bloc’s energy mix with hydrogen, a component of this; further, the EU expects “around 30% of EU primary steel production to be decarbonised on the basis of renewable hydrogen by 2030”[ii]. In further measures, the EU proposes strengthening of international partnerships to trade hydrogen, as well as the announcement in July 2022 of “IPCEI Hy2Tech”, a project developing innovative technologies for the hydrogen value chain to decarbonise industrial processes and mobility. It involves 35 companies and 41 projects from 15 Member States.[iii]

However, the EU’s drive for hydrogen has been met with some criticism. Bellona Europa, an independent not-for-profit, argued at the time of the REPowerEU launch that there could be no ‘green’ hydrogen without additionality. Bellona Europa proposes that “Without the principle of additionality—which establishes that for hydrogen production to be considered ‘green’, new renewables must be built to cover the electricity needed—the EU hydrogen targets stand to cannibalise the renewables meant to decarbonise our electricity grids.” They argue that in response, other electricity consumers revert to carbon-intensive alternatives[iv]. Similar criticism has also been levelled at the recent announcement by European Commission President Ursula Von der Leyen, where she announced plans for a ‘European hydrogen bank’. The argument by Bellona is that rather than an energy source, hydrogen would become an energy sink due to the electricity requirements of extraction[v].

In other regions, investment is increasingly being directed into establishing extraction facilities. Western Australia has been earmarked as the location for one of the world’s largest hydrogen extraction facilities, which includes a 10-megawatt electrolyser to produce renewable hydrogen, powered by solar and with lithium-ion batteries for energy storage. Australian Renewable Energy Agency (ARENA) has announced a grant of $47.5 million toward French energy company ENGIE's green hydrogen and ammonia project near Karratha. Australian Climate Change and Energy Minister Chris Bowen has said the project would help Australia become a world leader in hydrogen generation:

"As we move to a more renewable economy, hydrogen will become an increasingly important part of our energy mix and will be important in supporting industrial and hard to abate sectors."[vi]

Further use for hydrogen lies in the transport industry, predominantly in the passenger transport and haulage sectors. The UK Hydrogen Council argues that “hydrogen is well positioned for wherever large amounts of energy are needed for the vehicle performance due to the higher energy storage density of fuel cell systems. This is why we expect adoption both in passenger vehicles and, at a large scale, in commercial vehicles.”[vii] However, challenges thus far have centred on two key points, fuel cells are generally less efficient than diesel, and the refuelling infrastructure is not currently in place.

Yet, there has and continues to be progress. Several major producers of freight vehicles, including Daimler Truck and Volvo, have invested heavily in hydrogen fuel cells to haul long freight distances, the argument being that batteries weigh too much to make electric trucks viable; thus, an alternative to diesel must be sought. Hydrogen fuel cells may offer this alternative, given that hydrogen is run through a catalyst that produces energy and heat to power a small battery that drives the truck - the only emission from these cells is water[viii].

Hydrogen fuel cell maker Loop Energy is now hoping it may be able to address the constraint of hydrogen efficiency vs traditional diesel. The Canadian company’s latest hydrogen cell system can reportedly deliver better fuel economy than a diesel engine at current price levels. According to Loop, “based on a pan-European diesel cost of $1.91 per litre on Sept. 5 and $10 per kg of hydrogen - a truck could travel just over 111 miles (179 km) on $100 worth of fuel using its new S1200 hydrogen fuel cell system versus a little over 109 miles for an equivalent diesel truck.”[ix]

Nyland also noted that Loop Energy will seek to provide the fuel cell system to startup truck makers, as well as working on hydrogen powertrains to be delivered to truck makers by major suppliers[x].

Others in the transport sector are also exploring use cases for the fuel: auto manufacturer Toyota is treating Hydrogen as one of its technologies of the future. The company has already been developing hydrogen fuel cells over the past two decades, with one currently powering its Mirai sedan. Most recently, Toyota announced a partnership with the U.S. Department of Energy's National Renewable Energy Laboratory (NREL) to build, install and evaluate a fuel cell power generator at NREL's Flatirons Campus in Arvada, Colorado. The one-megawatt generator integrates multiple Toyota fuel cell modules, which has already been demonstrated, providing clean power to a data centre at the campus[xi].

[xi] Toyota is Working on Five Technologies of the Future Right Now (newsweek.com)

WRAP’s new ‘123 pledge’ launched to coincide with COP27, aiming to combat the growing issue of food loss and waste across the globe 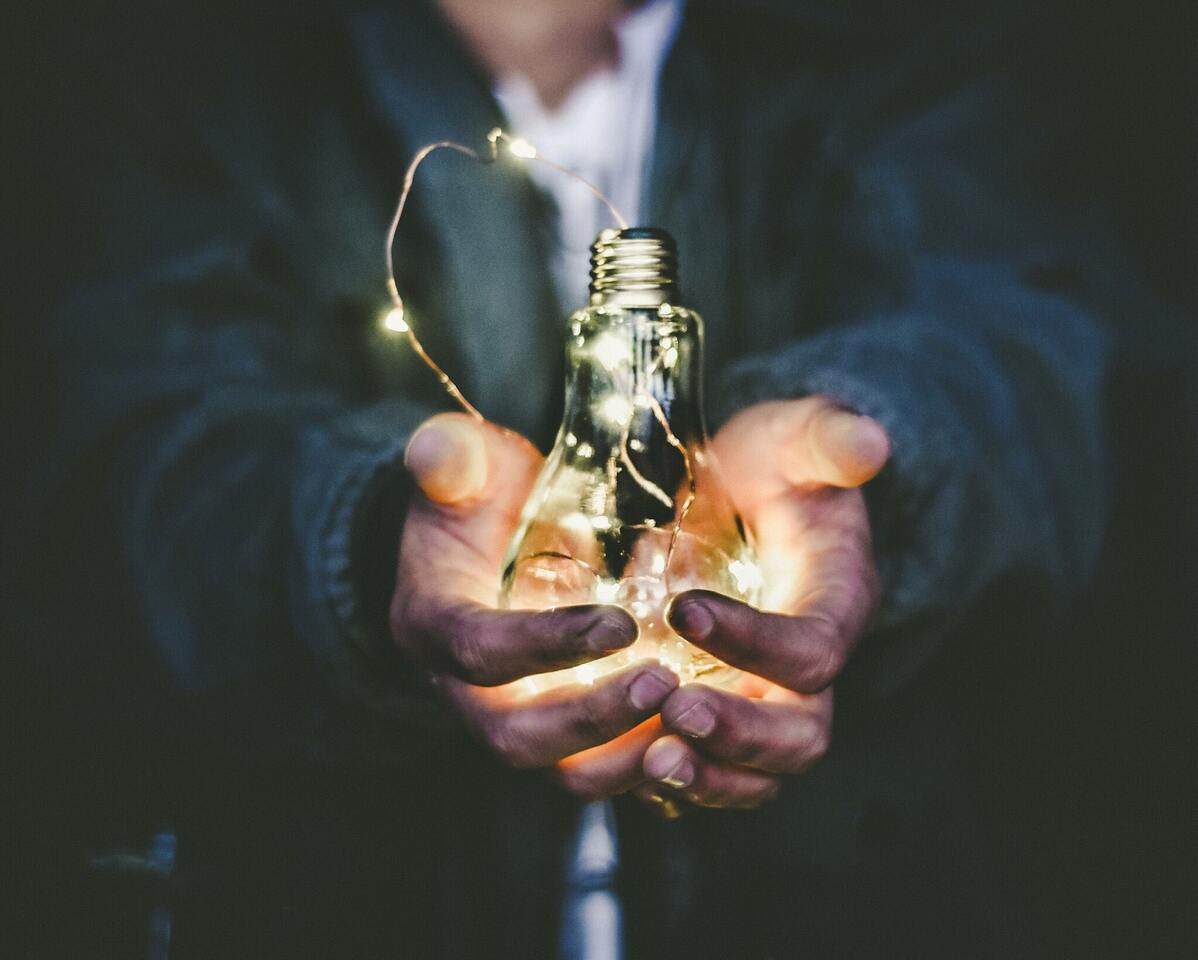