On the eve of the UN COP15 biodiversity summit in Montreal, data from CDP has found that companies are willing to share data on biodiversity, with many including the subject in their strategies, yet commitment is not translating into action.
Lauren Foye
Head of Reports, Zero Carbon Academy
Follow
Like Be the first to like this
0

Companies are conscious of biodiversity but are failing to act

A new study by the CDP (Carbon Disclosure Project), released ahead of the upcoming COP15 biodiversity event, has found that companies are recognising the risks to biodiversity and are ready to disclose data; however, the majority are not turning commitments into action.  In the largest assessment of self-reported biodiversity data, questions sent to 8,850 companies saw an 87% response rate- 7,700 companies chose to respond, sending a positive signal before the start of the UN’s biodiversity summit this month[i]. COP15, as the summit is known, is taking place from 7th-19th December 2022 in Montreal, Canada. It will see governments from across the world come together to agree on a new set of goals to guide global action through 2030 to halt and reverse nature loss[ii].

Ahead of the conference, CPD’s study has found that nearly half of companies are considering biodiversity in their strategies, making commitments and putting governance mechanisms in place. Yet, over half (55%) are not actioning these commitments.

According to CDP, the data they have received for 2022 shows that:

There is an appetite for mandatory disclosure from businesses and investors; in October, 330+ businesses that account for more than $1.5 trillion in combined revenues called on heads of state to make nature-related disclosure mandatory at COP15. These included- Aviva Investors, BNP Paribas, GSK, H&M Group, IKEA, Nestlé, Rabobank, Sainsbury’s, Salesforce, Sony Group Corporation, Tata Steel, and Unilever[iv]. In a press release, it was said: “Signatories of the COP15 Business Statement outline how economically short-sighted it is for governments, businesses, and financial institutions not to be aware of their impacts and dependencies on nature. Shifting to a nature positive economy will create almost 400 million jobs and an annual business value of USD $10 trillion by 2030.”[v]

Could COP15 provide opportunity and resolution?

As we noted in our recent blog, Biodiversity Day at the recent COP27 event saw calls for a ‘Paris Agreement’ style commitment to protecting nature. Former UN climate change director Christiana Figueres, who was one of the four main architects of the Paris Agreement, has publicly urged world leaders to deliver an "ambitious and transformative" global biodiversity agreement at COP15. According to the UN Environment Programme (UNEP), regional and global climate change is already being profoundly impacted by the loss of biodiversity. Despite the fact that wetlands are being drained, forests are being lost, and other environmental degradation is having a substantial impact on the environment, natural ecosystems can still play a crucial role in regulating climate and can help to capture and store carbon. The organisation claims that initiatives to stop deforestation, forest degradation and restore ecosystems, for example, might help cut yearly greenhouse gas emissions[vi].

The UNEP outlines the following as actions which need to happen at the conference:

The importance of the event has been pressed home by CDP. Sue Armstrong Brown, Global Director for Environmental Standards at CDP, has said: “COP15 is often referred to as a ‘once in a decade’ opportunity, but it’s actually once in a generation” she added: “CDP’s new data shows that the voluntary progress already made should be all policymakers need to finally make biodiversity disclosure mandatory. Governments must seize this chance and create the enabling environment companies need to drive forward their commitments by agreeing a clear and ambitious Global Biodiversity Framework. This must include mandatory environmental disclosure through Target 15”[vii].

Armstrong Brown added that CDP is ready to support mandatory reporting via its global environmental disclosure system, “through which nearly 20,000 entities disclosed in 2022, to accelerate implementation of the new Global Biodiversity Framework and track progress against its targets. This will in turn drive action to protect and restore biodiversity across the global economy.”[viii]

Whether agreement and action can be decided upon at COP15 is another matter, but ZCA will, of course, keep our community updated with progress as the conference gets underway. 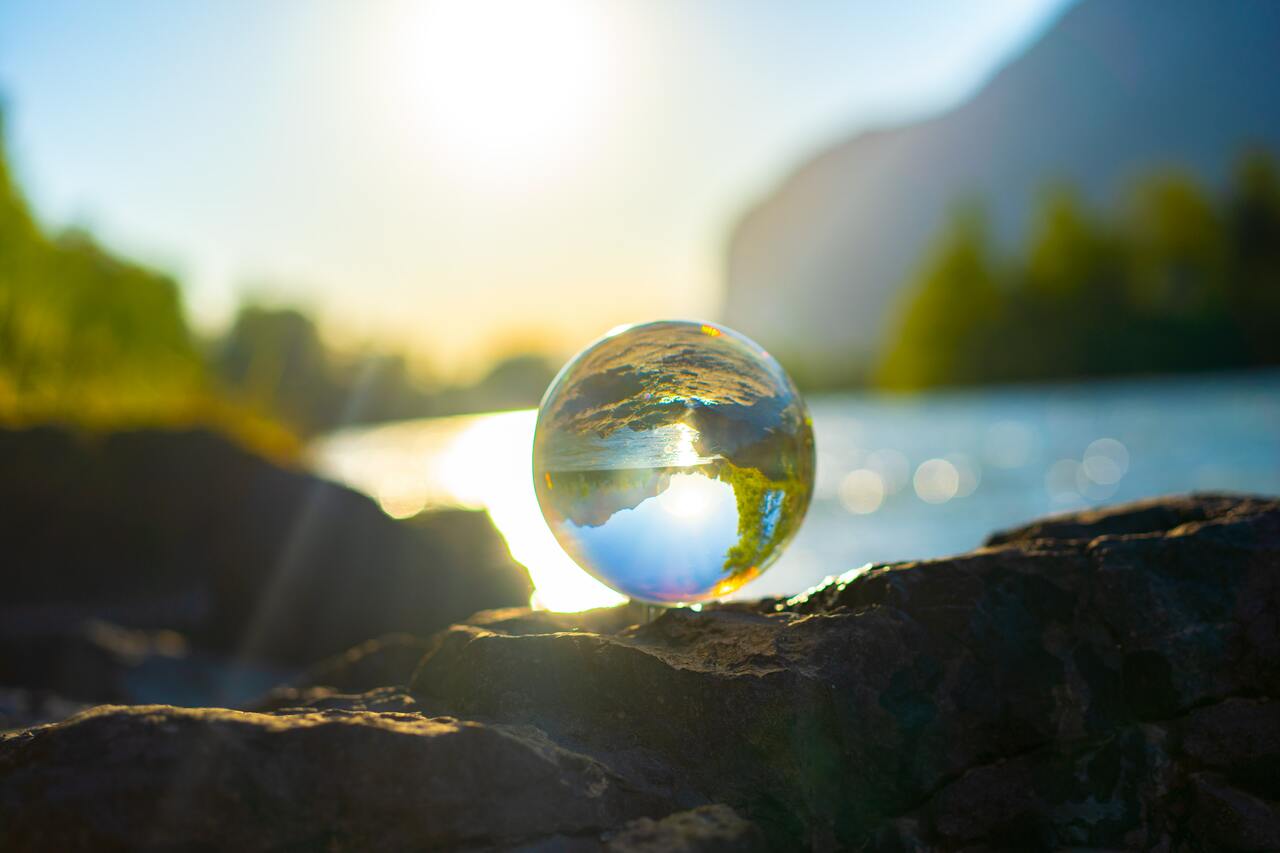 On the eve of the UN COP15 biodiversity summit in Montreal, data from CDP has found that companies are willing to share data on biodiversity, with many including the subject in their strategies, yet commitment is not translating into action.