The forest, land and agriculture sector represents almost a quarter of global greenhouse gas (GHG) emissions. Now in a world first, the SBTi have created a standardised method which allows companies to set targets towards reducing and removing land-based emissions
Lauren Foye
Head of Reports, Zero Carbon Academy
Follow
Like Be the first to like this
0

With the forest, land and agriculture sector responsible for 22%, or almost a quarter, of GHG (Greenhouse Gas) emissions globally, it is second only to the energy sector in terms of emissions volume by sector. This sector is also one of those most at risk from climate change, given the threat of rising sea levels, changing weather patterns etc.

The SBTi argue that if the world is to keep to the target of a maximum of 1.5°C warming, as set out in the Paris agreement, cutting land-related emissions is paramount. This will also aid in increasing food security and support the transition to a net zero future.

Whilst many businesses with land-intensive operations have committed or set targets through the SBTi, few account for land-based emissions or removals in their targets or disclosures. The key barrier, the SBTi note, has been the lack of available guidance and methods, that is, until now.

The Forest, Land and Agriculture, or ‘FLAG’ Science Based Target Setting Guidance is set to help businesses within the food and agriculture sectors by providing them with tools to prevent the impact of climate change and to understand how to accelerate decarbonisation[i].

The key requirements of the SBTI FLAG guidance are as follows:

As farming UK notes, the framework has a whole-sector approach, covering everything from deforestation to shifts in diets. It includes eleven mitigation pathways for major commodities with high carbon footprints, including beef, palm oil, dairy, poultry, timber and wood fibre.[iii]

WWF senior director and SBTi senior advisor Martha Stevenson has said: “The commercialisation of our natural environment is a significant source of emissions and is also the sector most vulnerable to the effects of global warming: “Heat waves and droughts have become more frequent and intense. Storms have gotten [become] stronger and floods more destructive. This is already causing serious damage to ecosystems, threatening food security, human health, businesses and economies around the world – especially in emerging countries. To avoid the devastating impacts of the climate crisis and to build resilience in the most vulnerable communities, cutting land-related emissions must be a priority.” [iv]

The guidance from the SBTi comes as time continues to tick down on the numerous net zero goals set by governments and organisations across the globe, alongside the limited time left to combat emissions and limit warming to Paris agreement targets.

Christa Anderson, co-lead of the SBTi FLAG project, said: “The next few years are critical in our efforts to address the climate crisis, and this guidance addresses 22% of global emissions that have largely been ignored to date. The food, land and agriculture sector has the potential to both cut emissions and enhance carbon sinks at the pace to keep the goal of limiting climate change to 1.5°C within reach.”[v] She added:

"Companies should incorporate this guidance into their planning and take action now - stop deforestation and improve land management practices — if we are to have a sustainable future tomorrow.”[vi]

The carbon footprint of the real estate sector, if not addressed, may expose it to economic risk- that is, according to industry bodies

Manufacturing is the Largest Contributor to the Carbon Footprint of the Textile Sector; Industry 4.0 Presents a Plethora of Solutions, but How Can Process-Wide Techniques Move from Conceptual to Practical?

Covid & Carbon Series: As We Adjust to the ‘New Normal’ In Terms of Work Behaviour, How Have Carbon Emissions & Their Subsequent Reporting by Businesses been Impacted?

A Plant-Based Diet Could Be the Single Most Important Personal Switch We Can Make to Achieve Net Zero, But the Choice is as Personal as the Change 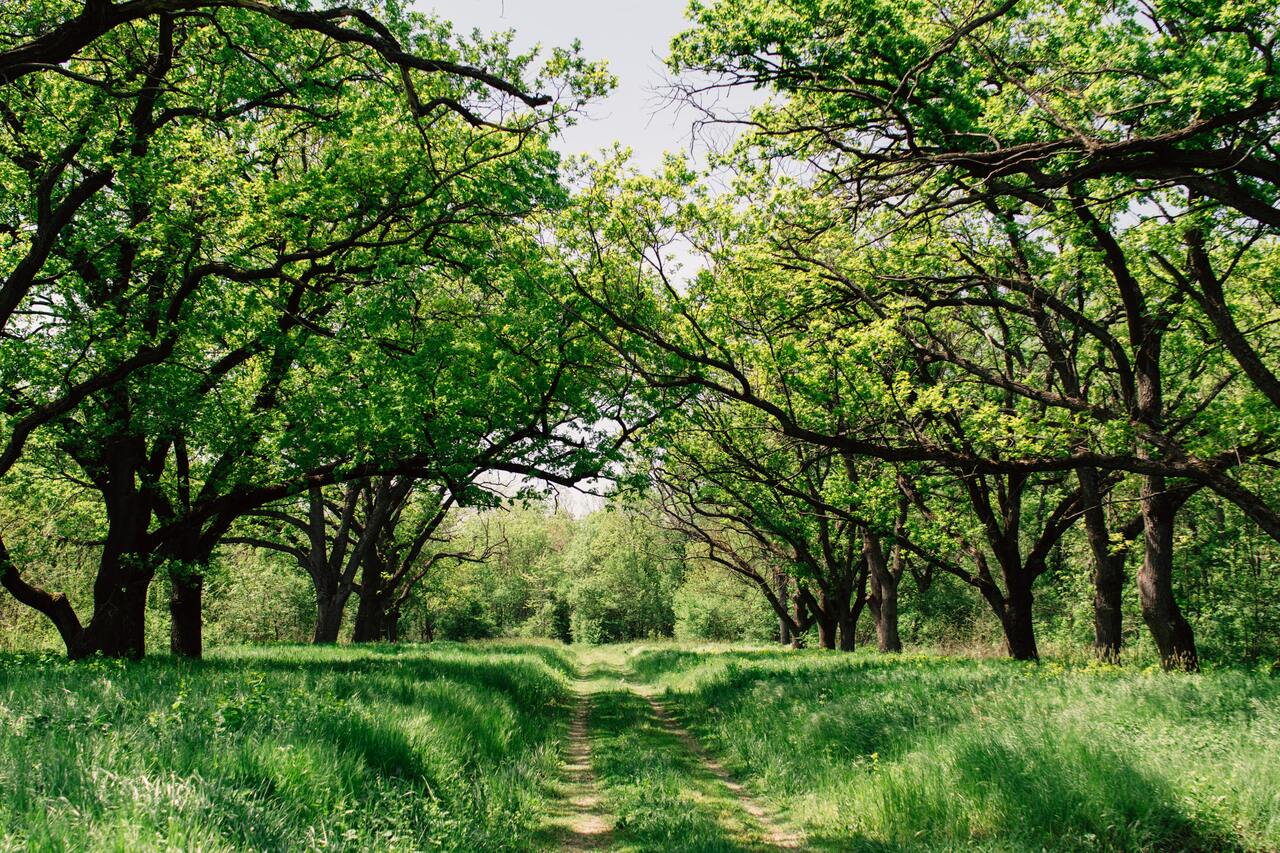 The forest, land and agriculture sector represents almost a quarter of global greenhouse gas (GHG) emissions. Now in a world first, the SBTi have created a standardised method which allows companies to set targets towards reducing and removing land-based emissions