Football and Sustainability: How is the World’s Favourite Sport Addressing the World’s Biggest Challenge?

With the footballing world’s approach to the climate crisis being driven by both fans and clubs to create a cycle of community-driven positive action, what lessons can be learnt?
Oscar Pusey
Junior Analyst, Zero Carbon Academy
Follow
Like Be the first to like this
0

What drives sustainability in football from the top down?

Helping drive sustainability is the United Nations (UN) sport for climate framework.[i]  Liverpool, Tottenham Hotspur, and Southampton are just three examples of football clubs signed up to the scheme. The framework was developed in the wake of the 2015 UN sustainable development goals and the 2016 ratification of the Paris agreement. It seeks to unite a wide range of sports organisations behind a set of 5 priorities aimed at ensuring that sport is on the right path to meet the goal of net zero carbon emissions by 2050.[ii]

What are football clubs doing?

Liverpool FC (LFC) are adopting a more climate-conscious approach with their initiative “the red way”. This is a three-pronged program for sustainability with projects designed to address “climate, waste and water, & biodiversity. To address their first prong, “climate”, LFC have offset 435 tonnes of CO2 through the planting of trees in Northwest England. This initiative is undertaken via Verified Carbon Standard (VCS), who ensures standards are met to secure the efficacy of CO2 offsetting processes. LFC are also engaged in a large-scale recycling project wherein they aim to recycle 500,000 plastic bottles which will be reprocessed into Mr Muscle® packaging. This provides fans with an opportunity to participate in a green initiative without changing their own practices. With regards to the waste and water program, LFC have installed waterless urinals at their home ground, as well as water borehole units at their training centre that collect rainwater for pitch irrigation. The highlight of LFC’s biodiversity project is a football pitch-sized allotment which provides seasonal produce. This then goes to hospitality at their home ground, with any excess donated to local food banks; this is a clear example of a sustainable practice that engages and benefits the LFC footballing community from the top down.[iii]

A key success of Tottenham Hotspur football club’s (THFC) strategy is their sustainable transport initiative; their plan is to enable both staff and fans to make more sustainable decisions about their travel to matches at their home ground. The club has set a target to reduce the number of fans travelling to matches in private cars to no more than 23%. To achieve this, the club has improved local and regional shuttle services and installed more bike racks around the ground to actively encourage cycling as a mode of transport. These measures increase the agency and opportunity for fans to behave in a greener manner. THFC are already approaching their 23% target, which represents a fall from 62.5% of fans travelling by private car to the old White Hart Lane stadium.[iv]

Lastly, Southampton FC captures the spirit of all of these footballing-led projects with their sustainability strategy, “The Halo Effect”. The name of this strategy is inspired by the club’s crest, which underlines how identity within football can leverage climate positive action.[v]

Within this strategy, further to this idea of community are the tenets of fan and social responsibility; not only will the successful practice of this initiative benefit the football club in its responsibilities to the UN sport for climate framework, but it will also propagate outwardly into the community with fans empowered and facilitated to make more climate-conscious decisions.

What drives sustainability in football from the bottom up? Don’t fans want football clubs to “Stick to football”?

Many will be familiar with the phrase “stick to football”, which is often a reductive statement that undermines club-led initiatives outside of the game. But how true is this old cliché about the attitudes of football fans? Several studies have highlighted the importance of climate action within football clubs from the fan’s perspective:

BBC sport found that 58% “strongly agreed” with the statement “I care about how my football club impacts upon the environment”, and an EU funded LIFE TACKLE survey of football fans in Italy and Sweden found that 80% agreed that it would be easier for them to “take environmentally-friendly actions” if their club led green projects.[vi]

This counters the typically expected criticisms from fans about football led initiatives on real-world issues, but it also raises the question of what are fans doing to influence their football clubs?

What are football fans doing?

There are several examples of fan-led initiatives; for instance, Planet Super League (PSL) describe themselves as:

“a group of football fans” that “want to do something about climate change, pollution and the destruction of natural habitat”.

Participation in PSL’s climate conscious pledges scores “goals” for your registered team, of which there are 59. Once again, the idea of a collective identity is at play here, with the camaraderie between members of the same registered clubs and competition between clubs functioning as incentives for positive environmental action.[vii]

Pledge Ball is another example of fan engagement with green initiatives. Their premise is similar to PSL in that fans can associate themselves with their favourite teams and participate in pledges that reduce CO2 usage. Pledges include draft proofing your home, transitioning to a plant-based diet for varying amounts of time, and switching to energy-efficient light bulbs. These pledges are all added up, and the total reduction in CO2 per team is calculated. Like PSL, Pledge Ball also leverages the intrinsic components of camaraderie and competition within footballing communities.[viii]

How does it all fit together... and why does it matter?

Each of the above projects demonstrates the value of both club-led and fan-led action, alongside the power these groups have to create and engage with their community. When fans are given the opportunity to participate in club-led projects, it not only facilitates more climate-positive action from fans themselves but also supports and ensures the continuity of the green initiatives of the club. The same is true when fan-led projects succeed. Their success reflects well on their club, even if it had no part in the project’s inception or operation. Instead, it puts upwards pressure on football clubs to build their own sustainable practices and remain in step with their fans, thus retaining a powerful collective identity.

Understanding the value of these kinds of symbiotic relationships between businesses (football clubs in this case) and consumers (fans in this example) is invaluable in the pursuit of net zero and a more sustainable world. The actions from a club level encourage and propagate action at fan level and vice versa. This creates a cycle of climate positive behaviour driven by the responsibility of being part of a community, demonstrating value as a tool for expediting change. 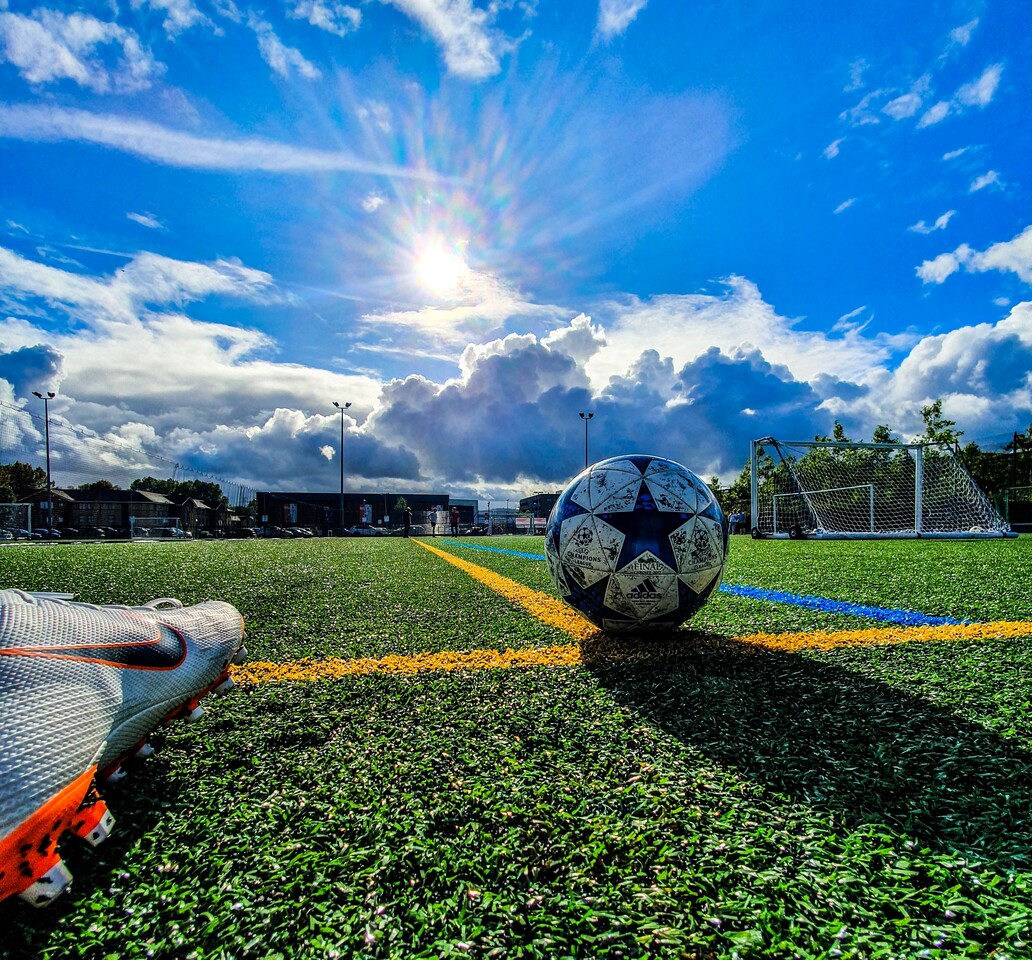 Football and Sustainability: How is the World’s Favourite Sport Addressing the World’s Biggest Challenge?

With the footballing world’s approach to the climate crisis being driven by both fans and clubs to create a cycle of community driven positive action, what lessons can be learnt?