Cycling on Prescription: Cycling and Walking Are to be Recommended to Patients by GPs in England

11 local authority areas in England are taking part in pilot projects that would see the NHS advise patients to take advantage of cycling and walking
Lauren Foye
Head of Reports, Zero Carbon Academy
Follow
Like Be the first to like this
0

The UK government has announced a multi-year funding package of £12.7m to support a number of pilot projects which would see the NHS prescribing cycling and walking through means such as free adult cycle training, bike loans, and walking groups. Funding from the Department for Transport (DfT) is set to be made available to 11 local authority areas in England, including Bath and North East Somerset, Bradford, Cornwall, Cumbria, Doncaster, Gateshead, Leeds, Nottingham, Plymouth, Suffolk, and Staffordshire. The pilots will be run between this year and 2025, with ongoing monitoring and evaluation to support continued learning.

Potential implications for healthcare and the environment

The proposals will see cycling and walking offered on prescription by GPs, to improve mental and physical health whilst also curbing transport emissions across the country. With exercise being offered as a treatment, there may be instances where other more common forms of treatment- such as medication, are no longer needed or required in a reduced capacity, thus helping to cut packaging, waste, and emissions within supply chains. Interestingly, cycling and walking schemes have been recommended by NICE (National Institute for Health and Care Excellence) since 2012, arguing that it would help meet public health and other goals (for instance, to reduce traffic congestion, air pollution and greenhouse gas emissions)[i].

The government have said that the announced pilots will see infrastructure improved to make users feel safe when participating in cycling and walking. For example, Nottingham, which has been allocated Nottingham has been given £1.5 million, will undertake a variety of schemes. These include led rides for people with visual impairment, cycle repair and maintenance, cycle buddy schemes, adult cycle training, women's cycle support packages, led walks and walking buddy schemes[ii]. The pilots form part of the government's wider ‘Gear Change Plan’, which was first published in 2020 and aims to evaluate the impact of cycling and walking on an individual's health.

"Walking and cycling has so many benefits - from improving air quality in our communities to reducing congestion on our busiest streets," said Walking and Cycling Minister Trudy Harrison. "It also has an enormous positive impact on physical and mental health, which is why we have funded these projects which will get people across the country moving and ease the burden on our NHS."[iii]

The shared transport charity  Collaborative Mobility UK (CoMoUK) has welcomed the plans to offer cycling on prescription, which in the past has called for measures to encourage GPs to prescribe cycling. The charity notes the benefits shared bike hire schemes will have in supporting the pilot projects. At present, there are an estimated 40 bike share schemes in the UK which work to reduce car mileage for each user by an estimated 3.7 miles every week.

“A recent report for CoMoUK found that 49% of users said that joining a bike share scheme was a catalyst to them cycling for the first time in at least a year, with 70% of respondents revealing it had contributed to their total physical activity in the last week, and 20% reporting that it was ‘all’ or a ‘major part’ of the physical activity they had done.”[v]

Antonia Roberts, deputy chief executive of CoMoUK, has been quoted as saying:

“Cycling improves mental and physical wellbeing, and we have been encouraging GPs to highlight these benefits – so this announcement is welcome. Bike share schemes will be well placed to support the pilots, as this saves people money because they do not need to own their own bike and ensures that more users can be reached.” She added, “Shared transport such as bike share schemes, along with car clubs, demand responsive transport and e-scooters, alongside public transport, are the key to achieving our net zero goals.”[vi]

[iii] 'Positive impact': Cycling and walking to be offered on prescription | BusinessGreen News

[vi] 'Positive impact': Cycling and walking to be offered on prescription | BusinessGreen News 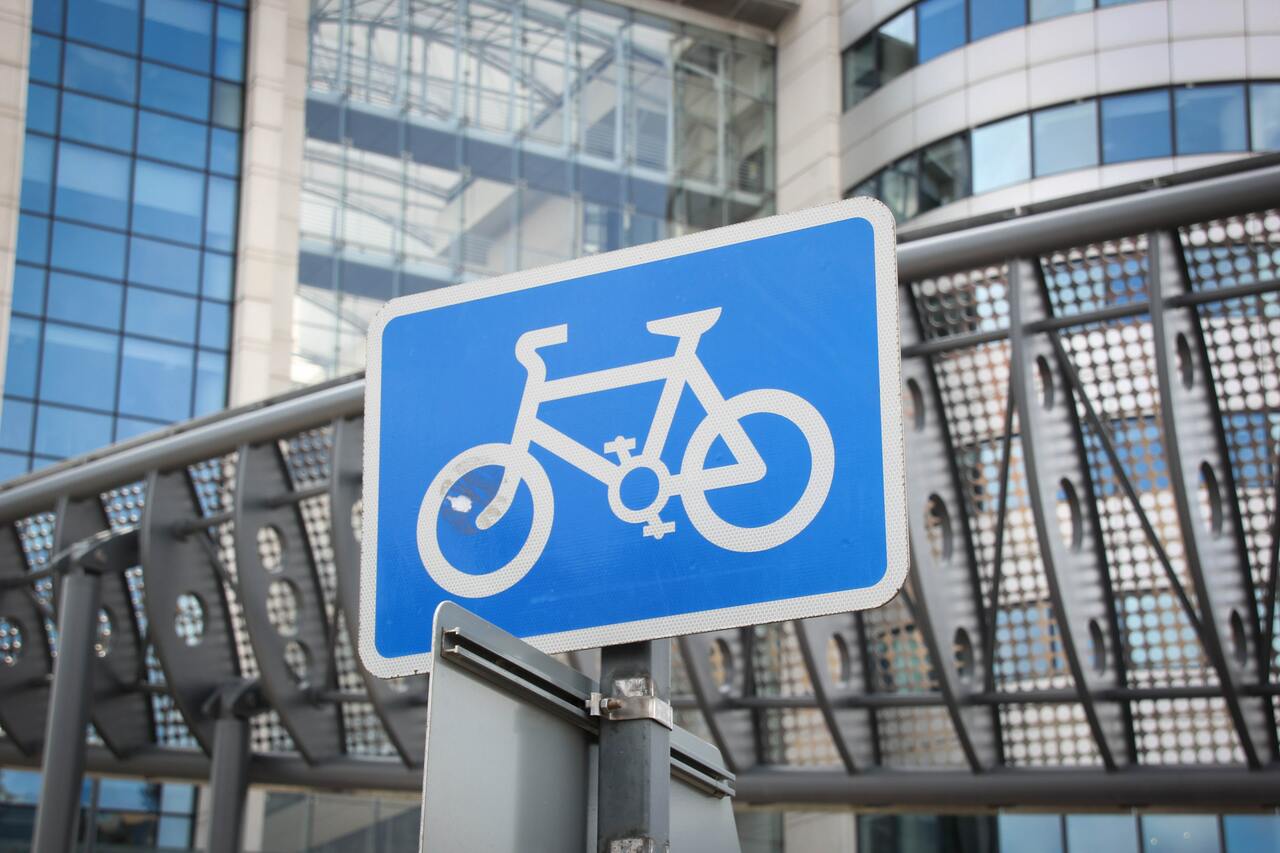 Cycling on Prescription: Cycling and Walking Are to be Recommended to Patients by GPs in England