The UK seeks to lead the world with their 6th carbon budget moving forward their target for an 80% reduction in emissions by 15 years. Paris Agreement categorises the approach as showing the “highest possible ambition."
Oscar Pusey
Junior Analyst, Zero Carbon Academy
Follow
Like Be the first to like this
0

What are the UK’s carbon budgets?

The UK Climate Change Committee (CCC) has set 6 carbon budgets since 2008; the budgets define the required fall in emissions of MtCO2e over a 5-year period.[i] MtCO2e refers to the metric tons of carbon dioxide equivalent; this is based on the global warming potential of different gases standardised to one unit of CO2.[ii] Alongside these budgets, the CCC also sets out the necessary governmental, industrial, and individual actions needed to stay within the budget.

The CCC reported that the 1st and 2nd carbon budgets were met and that the UK is on track to meet the 3rd. However, the 4th and 5th are not projected to be met.[iii] For comparison, proposed EU reductions in emissions by 2030 would see a reduction of 55% against 1990 levels, and the new balanced pathway approach of the UK would see a 68% reduction by 2030 again since 1990. Per person, the UK target would see emissions more than 1/3 less than emissions per person in the EU.iv

What is the Balanced Pathway?

The Balanced Pathway is the CCC’s assessment of required actions to meet the 6th carbon budget, and it sets out to reach Net Zero for all GHG emissions by 2050, requiring 60% of the necessary reduction to be achieved in the next 15 years. Since 1990 GHG (Green House Gas) emissions have fallen by an average of 13 MtCO2e per year and an average of 19 MtCO2e since 2012 but only by 16 MtCO2e per year in the five years prior to the 6th carbon budget. The more rapid decrease from 2012 onwards has been driven by the decarbonisation of the electricity generating industry. Low-carbon and renewable electricity now account for half of all UK electricity generation. Notably, at the time of publishing the 6th budget, 99% of all miles driven in the UK were from petrol and diesel vehicles, all commercial aviation was run on fossil fuels, and just 5% of the energy used to heat UK homes was produced from low-carbon sources.

How will the Balanced Pathway be achieved?

The achievement of the Balanced Pathway will look different for each key sector. Notably, the sectors which have the broadest impact on the general population are ‘surface transport’, ‘buildings’, ‘aviation’, and ‘waste’:

What financial impact will the Balanced Pathway have?

UK investment in low-carbon practices was £10 Billion in 2020; by 2030, it will rise to £50 Billion per Anum, where it is likely to remain until 2050. Estimates of annualised resource costs of achieving Net Zero have fallen to less than 1% of UK GDP; this follows previous estimations that by 2050 the cost could be up to 2% of GDP. The CCC used the office for budget responsibility (OBR) projections to assess the economic costs of net zero as a percentage of GDP, with ODR projections of a 38% increase in GDP by 2050.[vi]

The increase in investment is primarily deliverable through private companies and individuals; these investments are projected to create 400,000 jobs by 2050 in the energy workforce sector alone.[vii] There are further co-benefits to the 6th carbon budget, for example, the use of green transport such as cycling, alongside healthier diets. When sizing the economic benefit of improving health in populations around the world, it was found that there could be a resultant $12 Trillion (8%) increase in global GDP by 2040.[viii] The 6th carbon budget can also be viewed as a “green recovery” effort from the COVID-19 pandemic, which had caused a 9% drop in UK GDP in August 2020 relative to August 2019. Importantly, investment in Net Zero will lead to a cut in operating costs across the industry, and by 2050 aggregated investment costs will be matched by operational savings.iv

What can we learn from the 6th carbon budget?

The objective of the CCC’s 6th carbon budget is to demonstrate the feasibility of Net Zero but also to establish its clear economic and personal benefits. It presents the idea that whilst it is paramount that we act now to address the climate crisis for the sake of the wellbeing of our planet, rapid action will also present economic, lifestyle and health co-benefits. Whilst there have been issues raised by particular sectors, e.g. haulage, over the balanced pathway, the aviation sector can be seen to be outstripping the targets. For example, Safran Helicopter engines seek to achieve 50% usage of sustainable aviation fuel by 2025, smashing the target of 25% by 2050.[ix] This goes to show that for any ground lost in the pursuit of this budget, there are plenty of opportunities to get back on track. 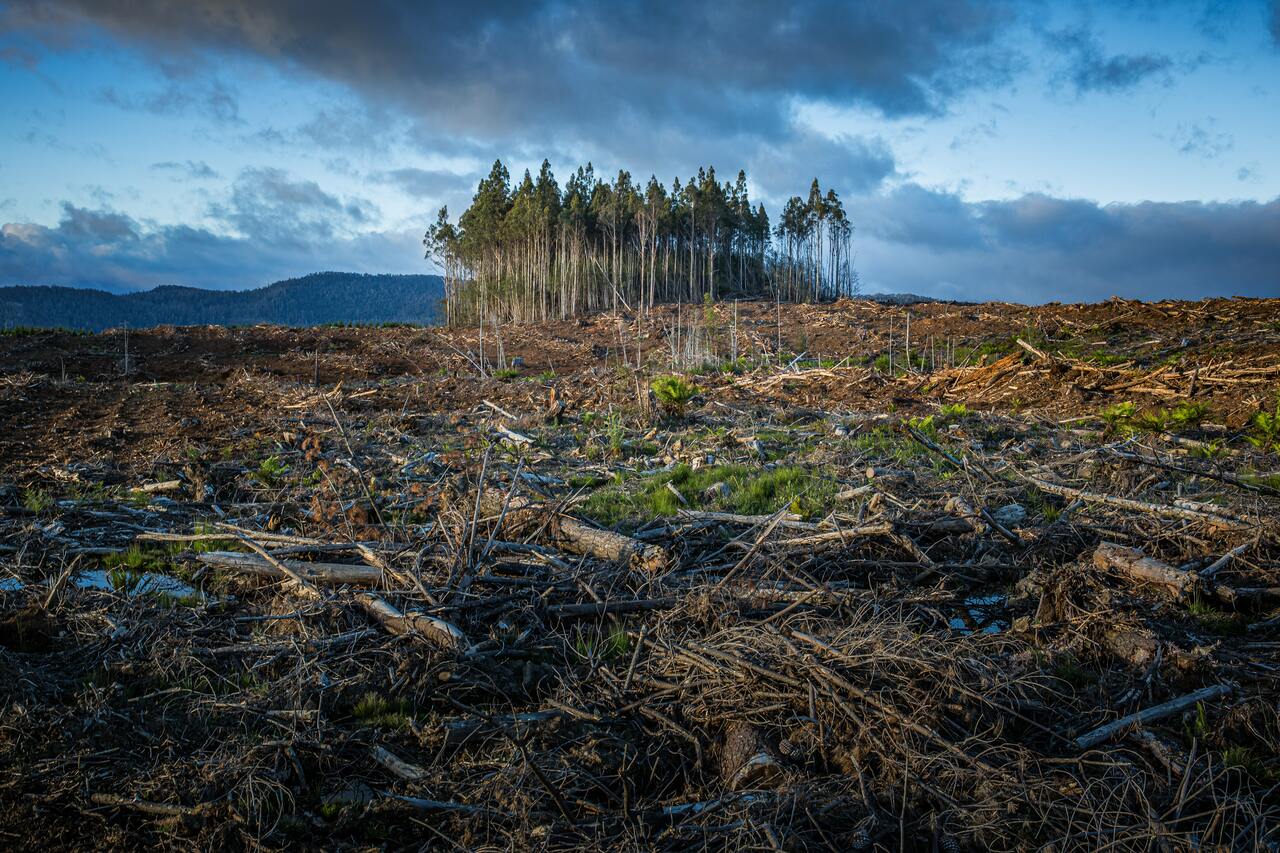 The UK seeks to lead the world with their 6th carbon budget moving forward their target for an 80% reduction in emissions by 15 years. Paris Agreement categorises the approach as showing the “highest possible ambition."